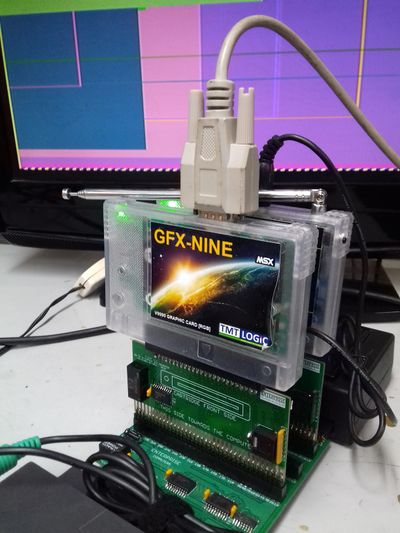 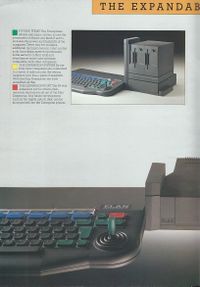 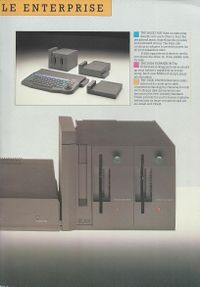 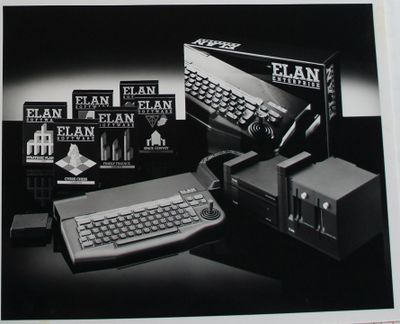 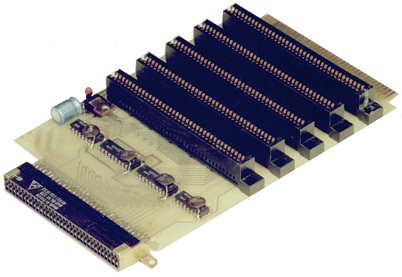 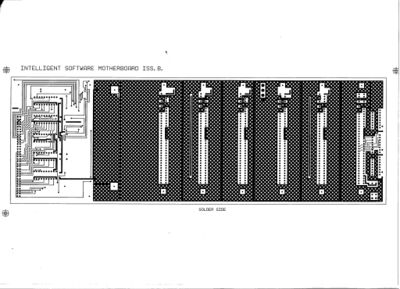 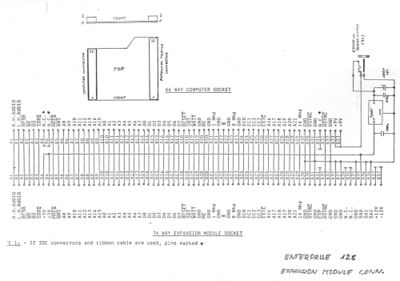 It has some particularities. Instead of being a long card with a high number of slots like the original or the Mészáros' designs, we have opted for a modular design as a train, a main board with the buffers and only 3 slots, with the possibility of more 3 slots "wagon" cards connected at the tail connector. Every additional card has its own +9V connector and +5V regulator. As a bonus, a male EDGE connector can be plugged at the rear to take advantage of existing direct connection EXDOS controller cards, like Microteam, Pear's compact EXDOS or the Spanish Wilco EXDOS design. 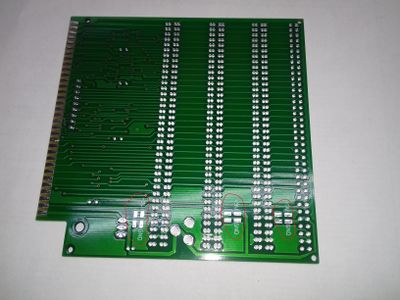 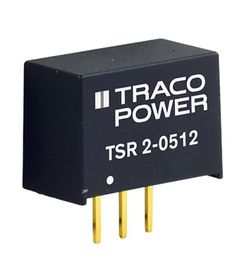 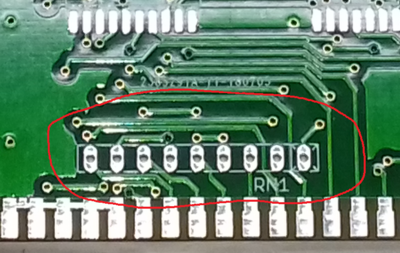